* In case of any delay in receiving the OTP, you may verify it later. Please proceed without verification.

Enter your City name or Pincode

The headquarters of Bastar Administrative Division, Bastar city is famous for several reasons. The district is headquartered at Jagdalpur with 4 Tehsils but the city of Bastar equally remains a popular destination amongst the travellers. This district of Chhattisgarh state has its total area of 10755.79 km² surrounded by neighboring Rajnandgaon District in the northwest; Kondagaon District on northern side and nearby state Odisha’s Nabarangpur and Koraput districts in the east while its south and southwestern sides is surrounded by Dantewada District. Come let’s explore the city more through Bastaronline-City Guide to know in detail about the city along with famous tourist destinations. 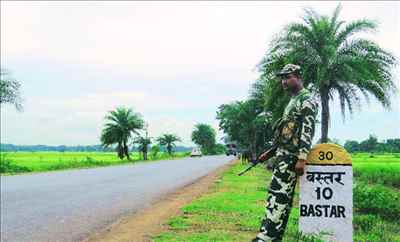 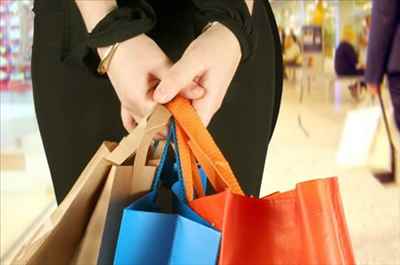